Thai Now opened in October 2015 because it was the takeaway that I really wished I had near me.

After living in Hong Kong for five years during the ‘90s – where I ate masses of Thai food in both Hong Kong and Thailand – I fell in love with Thai food. This was the start of the love affair with Thai food.

This love affair continued back in the UK in particular at a place called Talad Thai in Putney which at the time was a very basic cafe style Thai restaurant, takeaway and Thai food supermarket. It was a bit of an institution in Putney and there is still a Thai restaurant there but it is very different from the Talad Thai of the ‘90s.

Who cooks the food?

We have three amazing Thai ladies cooking the food; Anong is our Head Chef assisted by Trassa and Suttima. They share the workload but at the weekend very often all three of them will work. 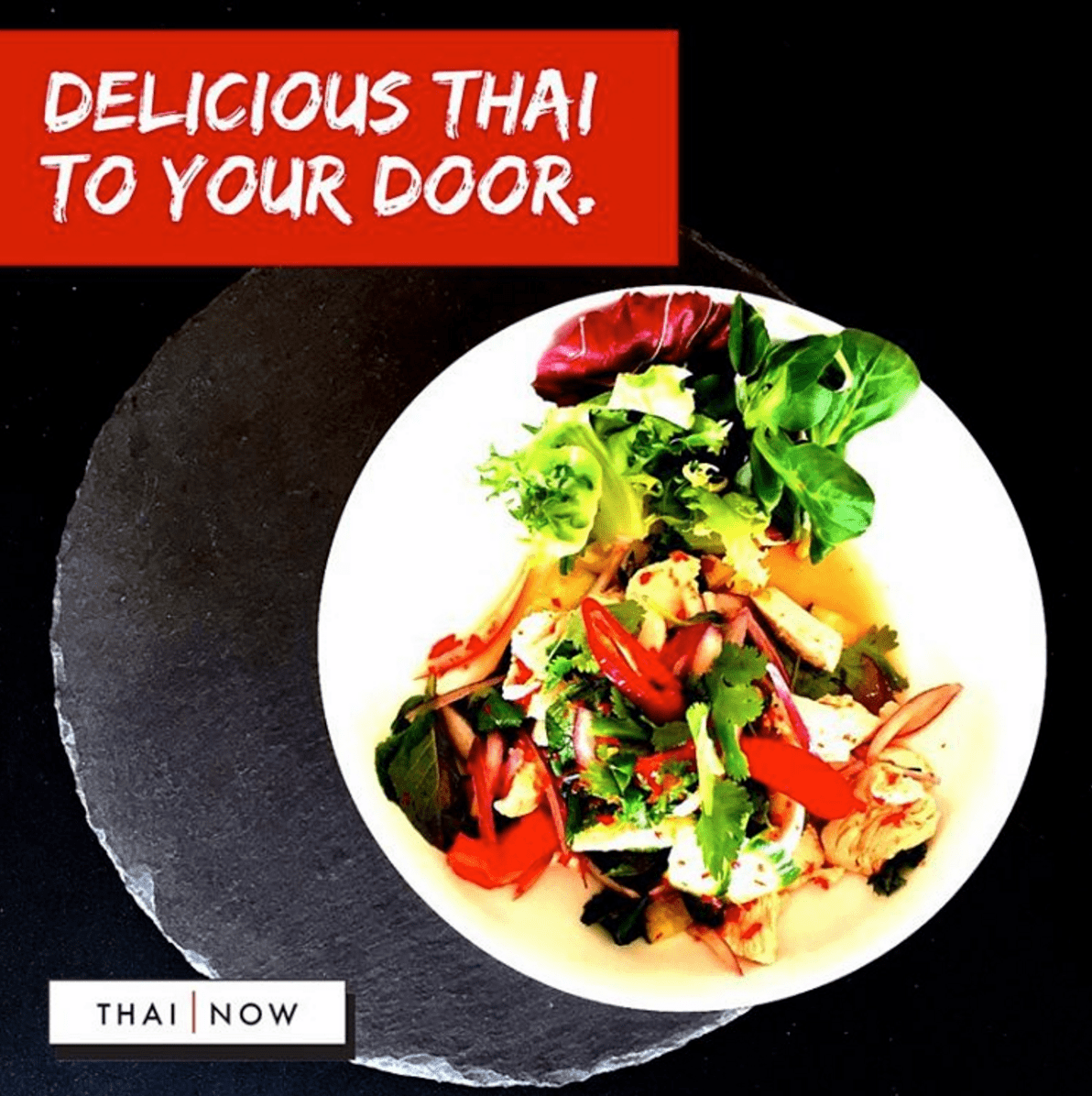 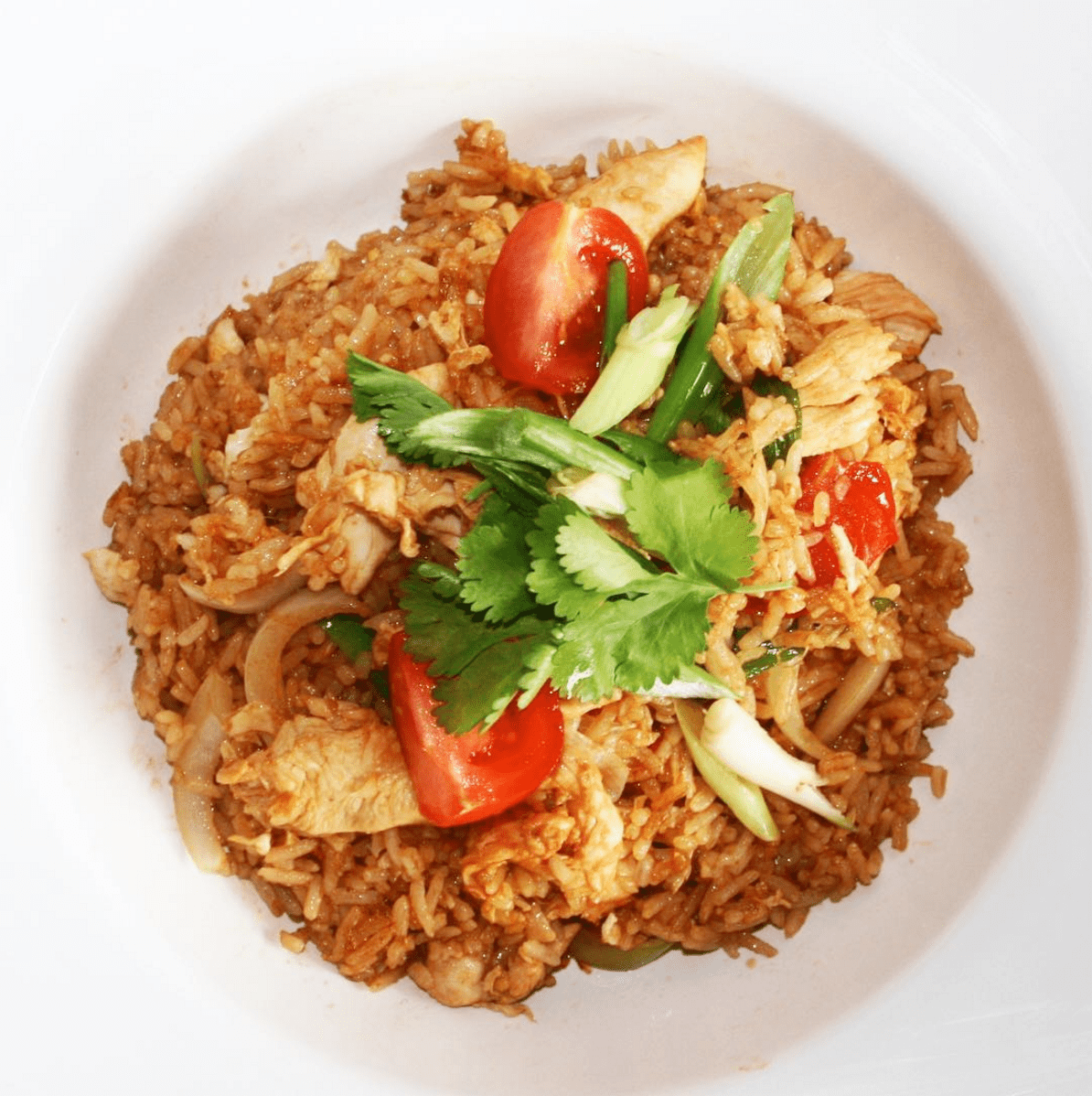 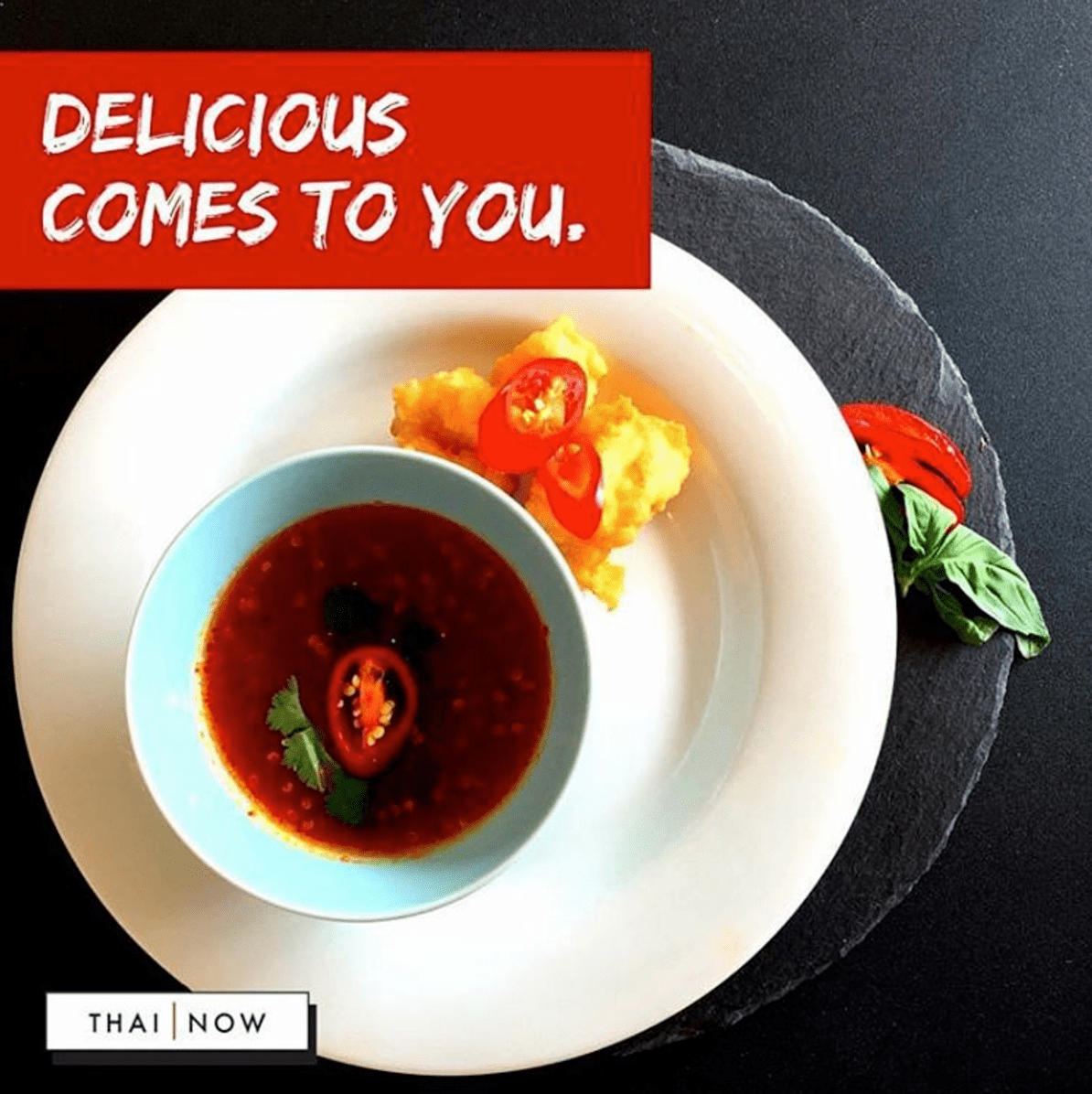 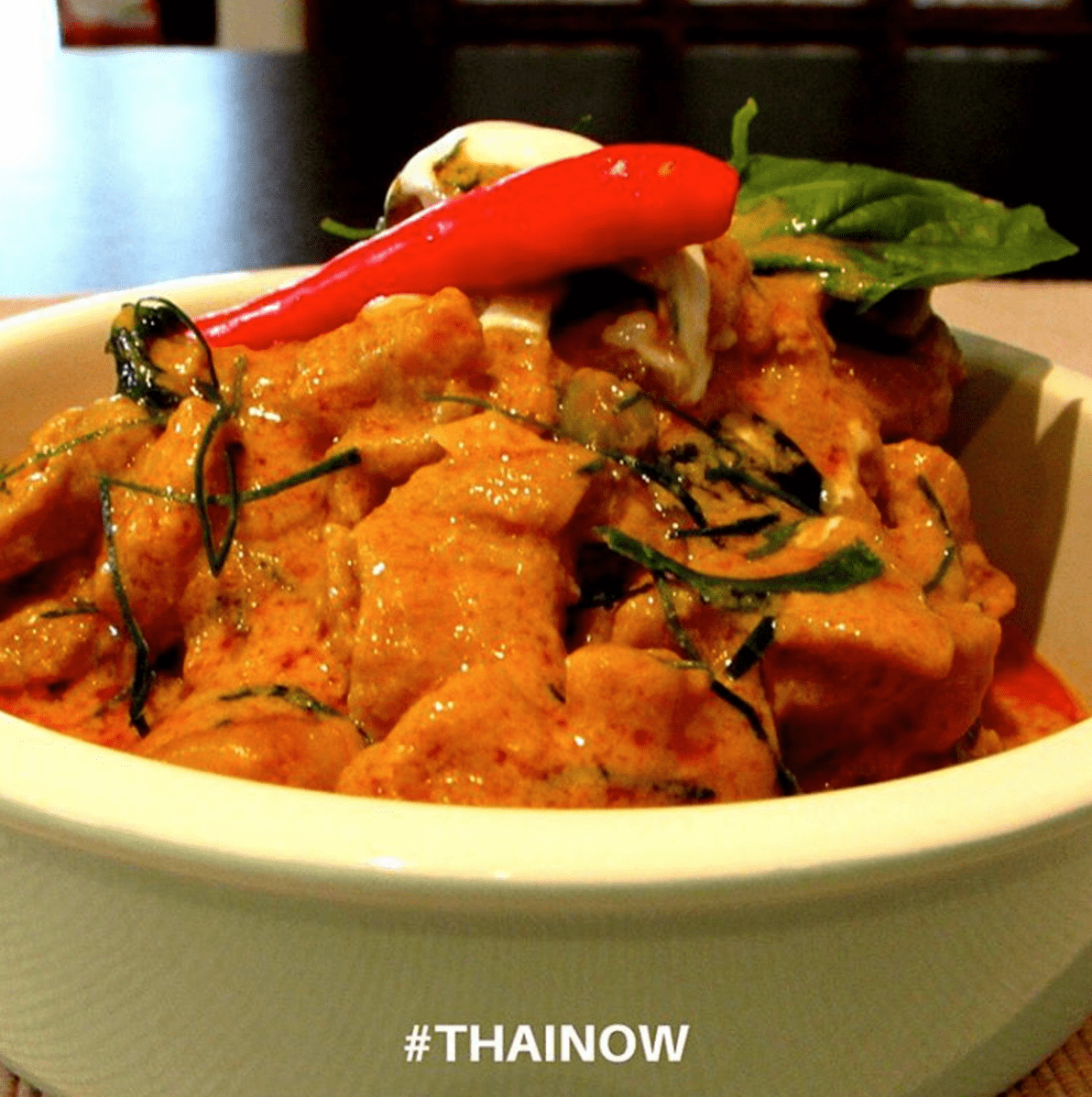 This site uses cookies, in order to continue using this site you will need to accept these cookies Find out more.